Home » Pennsic » Level Up to Our Second Pennsic: Even Better Than Last Year!

Level Up to Our Second Pennsic: Even Better Than Last Year!

We’ve done it — we’re now level 2 in the SCA! How do we figure that? If we can survive our second Pennsic, we deserve to level up!

Pennsic last year was epic, but this year was even better! We remembered all sorts of promises and goals we’d set last year after various incidents, including: 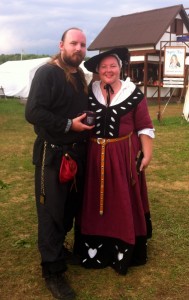 That said, we still have a fairly long list of things we want to improve upon or make for next year, which I will record here in the hopes we remember! 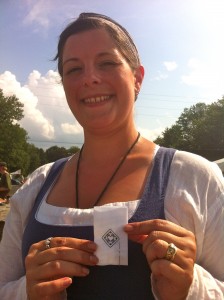 One of my blackwork class students

Highlights of this year at Pennsic include: 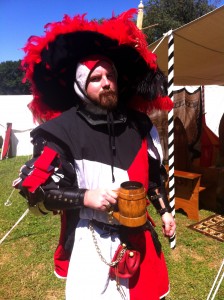 Suffice it to say we had a wonderful time. We were sad to see it end and we can’t wait for next year!!

5 Comments to “Level Up to Our Second Pennsic: Even Better Than Last Year!”